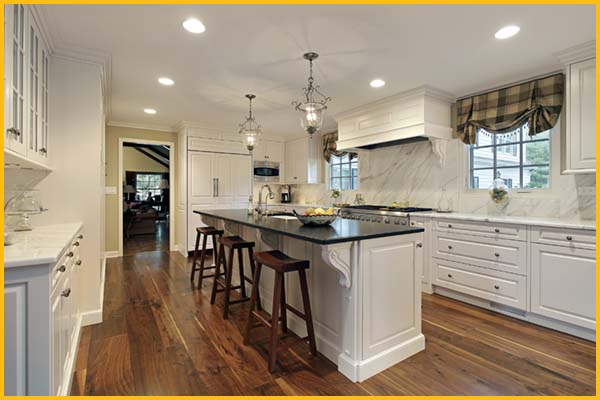 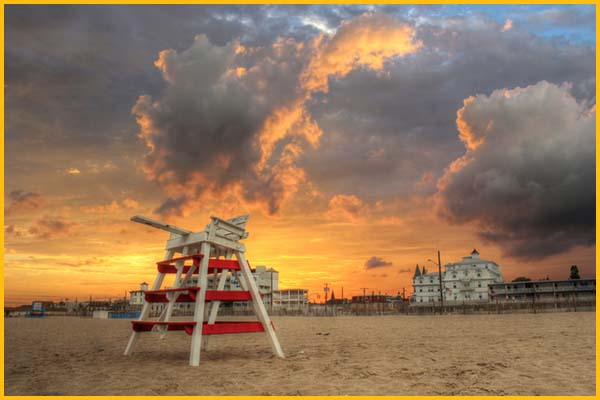 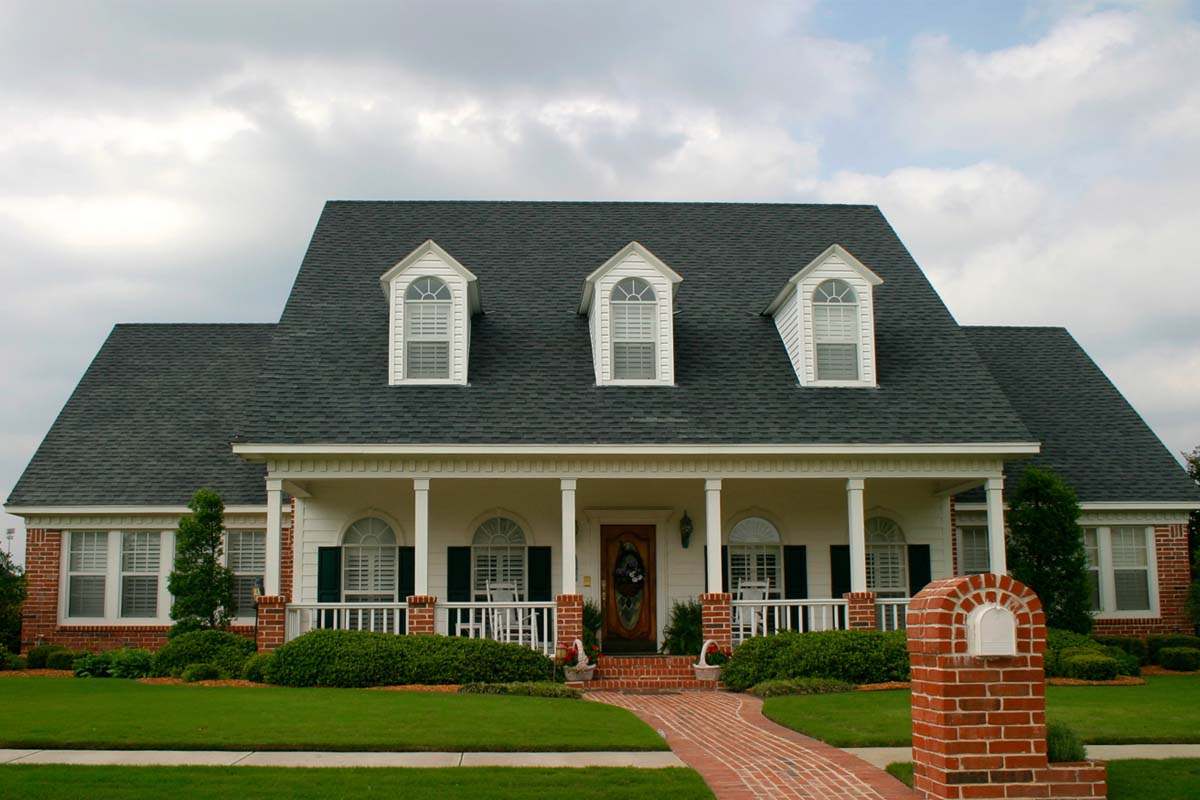 14 Jun SURGE PROTECTION FOR YOUR HOME

Consider this: in the midst of a raging storm, lightning strikes your home, sending a tidal wave of electricity through your home’s wiring, burning out sensitive electronics such as computers, televisions and even refrigerators, washers, dryers and much, much more. Could it have been prevented? Yes! You may think you’re protected with the many power strips you have in your home, but you’re not. The only way to truly protect all the valuables you have in your home is with whole house surge protection by Wire Wiz Electrician Services.

Many power strips are little more than extension cords, offering little in the way of true protection from powerful power surges. Most of today’s electronics and appliances are extremely vulnerable to surges and can cost thousands and thousands of dollars to replace.

Most power surges are relatively minor, lasting for a fraction of a second. Every once in a while, a powerful surge can send tens of thousands of volts through your home causing electrical damage. Lightning and downed power lines are the chief sources of major surges, but sudden changes in electricity use by nearby factories, electric company brown outs and even routine cycling of appliances in the home, can also cause damage to your home.

That damage may not be readily apparent, either. Even a minor fluctuation in power can reduce the lifespan of a device such as a microwave to where it stops working several months later.

As the sophistication of today’s electronics has increased, so has the need for true protection against power surges. Any wave of voltage can cause irreparable damage; major surges can even result in electrical fires.

You can substantially reduce the risk of damage by having a whole house surge protector installed in your home. These fantastic systems will protect your delicate electronics and minimize the chances of a fire. You’ll have the peace of mind knowing that even if you are out of town you’ll be protected should your home experience a powerful surge.

Wire Wiz Electrician Services Whole House Surge Protection starts at only $495.00! Compared to the cost of replacing appliances, electronics or having your home repaired due to an electrical fire the cost is low with a high value in peace of mind.

Sorry, the comment form is closed at this time.